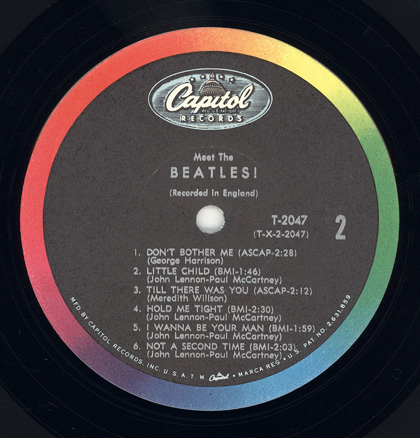 I think the thing that's always fascinated me about records is the play between understanding them as objects of solitary attention and as the focal point of social interaction.  (John Corbett, Vinyl Freak: Love Letters to a Dying Medium, p. 114) Holiday greetings to all!... Really digging two of the free Anthony Braxton download offerings from the Tri-Centric Foundation... Creative Music Orchestra (NYC) 2011 is another brilliant large ensemble recording, while Trio (Knoxville) 2016 is a wonderfully innovative with Braxton, Taylor Ho Bynum, and vocalist Kyoko Kitamura, whose singing I have really enjoyed on Trillium J... at times it sounds like she may be incorporating parts of the opera here... Have also enjoyed working my way through the two live evenings of  the Art Ensemble of Chicago from the Empty Foxhole in Philadelphia... They were really on for these... I'm thinking after I do my spin through all my Threadgill recordings I may need to do a second round through all my Art Ensemble ones (and Braxton, and Muhal Richard Abrams)... AACM-related music has given me deep joy throughout the years... 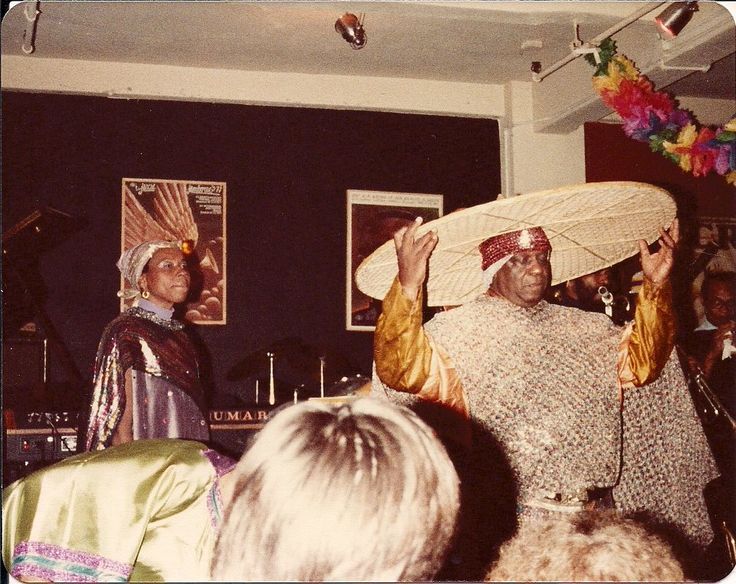 It's been a lovely year living with Ron Silliman's massive The Alphabet. Easy to get carried away with it:


The words dissolve from our memory/imagination almost as fast as we read them --  they leave no echo or shadow (syntax an attempt to compromise the present) -- those other sentences, they never existed (except when they do) (p. 974)

For a nice take on it, check out Daniel Green's review "Ron Silliman's The Alphabet."

*Silliman, Ron. The Alphabet (finished)
*Anderson, Sherwood. Winesburg, Ohio (in progress)
*Jackson, Holbrook. Anatomy of Bibliomania (in progress)
*Kernfeld, Barry. What to Listen For in Jazz (in progress)
*MacDonald, Ian. Revolution in the Head, 3rd ed. (reread/in progress)
Posted by Sam Byrd at 2:14 PM No comments: 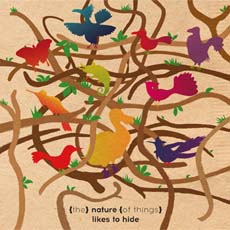 Daniel Barbiero's latest collaboration (with Ernesto Rodrigues and his son Guilherme) is a pair of meditiative ruminations on identity and essence for prepared (and manipulated) double bass, viola, and cello... this music is elusive but stunning in its natural beauty and slow development... read Dan's thoughts on the recording here... Continuing to plow through the Bob Dylan 1966 box... amazing how much variation there is from night to night of basically the same exact playlist... I used to think Henry Threadgill's Too Much Sugar for a Dime was overproduced.... Bill Laswell's productions of the '90s sometimes rubs me the wrong way... too bright... but today this sounds fine to me... except for "Better Wrapped/Better Unwrapped," which tries too hard to integrate the (African?) chants for my taste, the album is a fine vehicle for Threadgill's super-charged compositions... Very Very Circus is the band for all but two cuts, and I hear noted improvement over the previous LP... still (and this has held true for subsequent Very Very Circus recordings), I am not as fond of Brandon Ross's guitar tone as Threadgill seems to be... it's just me, it's just me... My favorite track on Threadgill's Song Out of My Trees is the title cut, featuring Amina Claudine Myers smoking on organ... Dave Burrell's Echo is a wonderful slab of fiery free jazz, with the stellar rhythm section of Alan Silva and Sunny Murray... bread 'n' butter...

The New Ting Ting Loft gig for tonight is canceled. Snow it goes..... 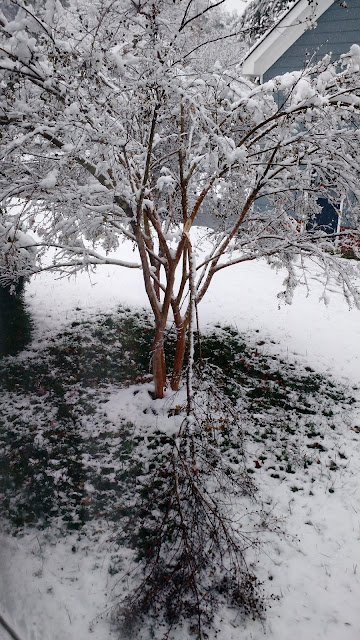 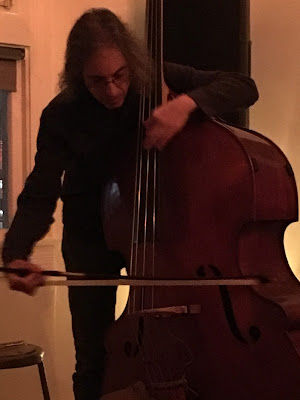 The recording of the Barbiero-Byrd-Ghaphery trio set at Rhizome last weekend is now up for free streaming and download at Rhizome's page on archive.org. Please check it out! 25 minutes of acoustic free improvisation.
Posted by Sam Byrd at 2:22 PM No comments:

New RAIC Cassette "Love Lingers Like Poison in the Veins"

Tip of the hat to Samuel Goff and RAIC, who have released a new cassette on Bandcamp. Check it out! 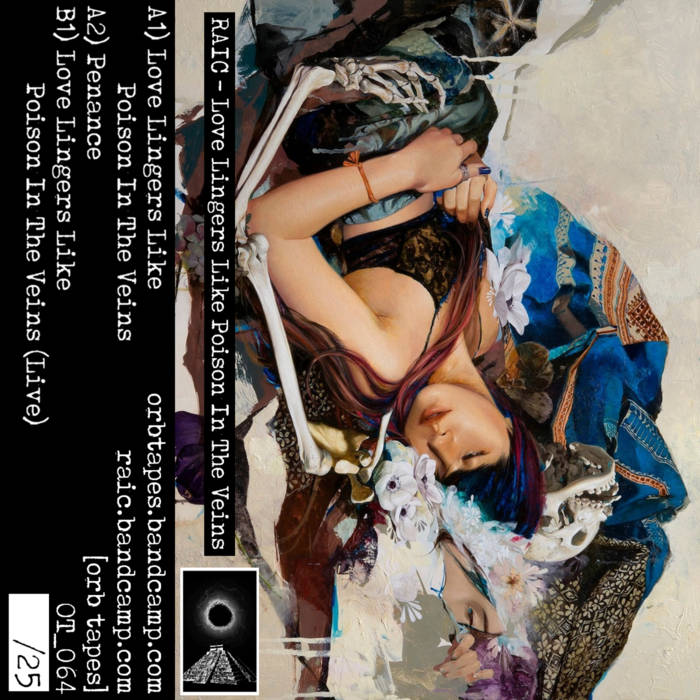 Email ThisBlogThis!Share to TwitterShare to FacebookShare to Pinterest
Labels: RAIC

The recording of the trio set with Daniel Barbiero and Jimmy Ghaphery turned out great. The acoustics at Rhizome are wonderful--we were able to play quite quietly and still were able to capture a great amount of detail. I think the file will be showing on the Rhizome page at archive.org soon. In the meanwhile, here are some photos, courtesy of Jeff Surak. Enjoy! 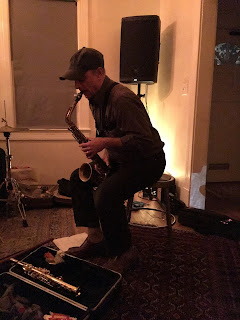 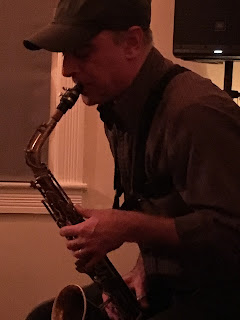 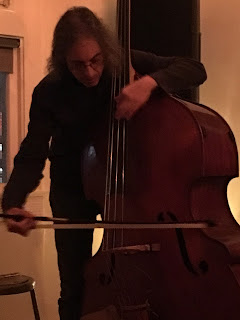 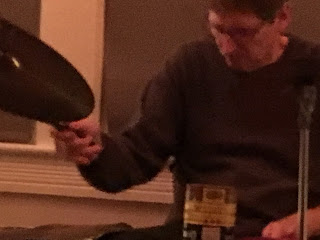 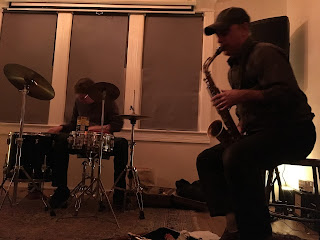 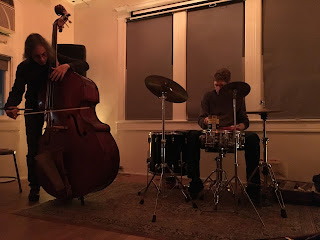 ...and there's a Facebook page for the event. Hope to see you there!
Posted by Sam Byrd at 9:00 AM No comments:

After digging Scott Brookman's new EP Smellicopter 2 so much, I went to his Bandcamp page and discovered For Those Who Like POP, an older album of his that had somehow eluded me... it's brilliant, and while I love all the vocal tracks, what especially struck me were the wonderful instrumentals... Back in Henry Threadgill land, Flute Force 4 was a flute quartet... Flutistry has a couple of interesting Threadgill compositions... I was never quite as taken with Very Very Circus as I was with the Sextett, and Spirit of Nuff...Nuff reminded me of why: the guitars sound abrasive and misfitting, there may be just too much tuba (I like tuba as well as the next person, but...), and the compositions aren't as strong... I'm hoping to be disabused by my opinions with the next few Very Very Circus recordings coming up... In the meanwhile, have also been going the nostalgia route with some scattered Yes live recordings... I was quite the Yeshead "back in the day," as the kidz used to say... 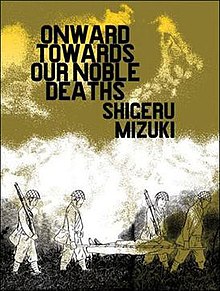